Ensuring a safe return to workplaces 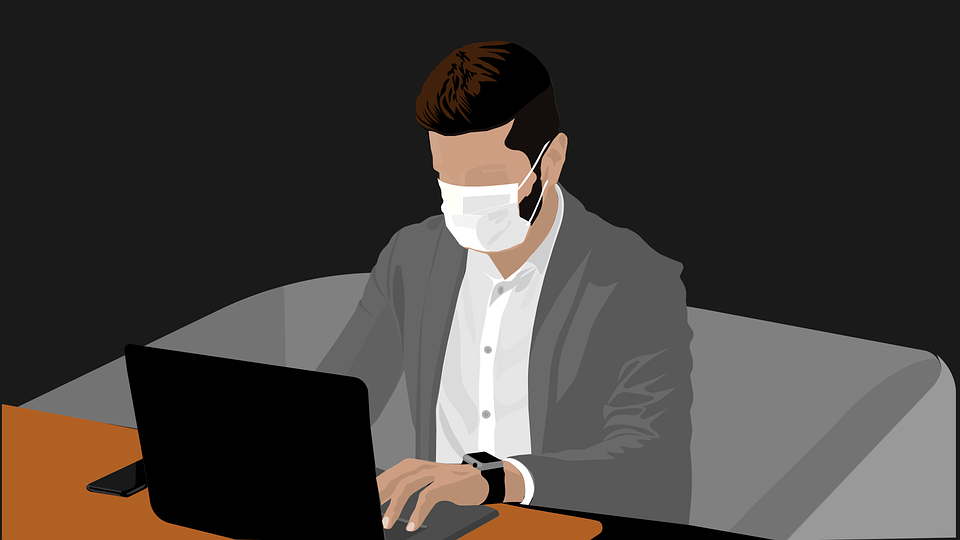 Join the Zoom meeting via our: www.facebook.com/groups/LondonMagsNUJ/

This month we are holding an advice clinic for members and reps on how to deal with any concerns about returning to work in the office.

The TUC has emphasised that there is still a need for strengthened guidance for employers on making workplaces safe, even with the roll-out of the vaccination programme.

So what can employees expect when going back to their offices and what should a safe return involve? Do companies have to share their risk assessments with all employees? Can individuals refuse to return? What key aspects should members be looking at – for example, how can you ensure adequate ventilation and social distancing as well as hygiene and sanitation measures are being put in place? How can staff self-isolation be assured? And what are the implications of hot-desking?

Natasha Morris, NUJ legal officer, and Liz Else, Magazine Branch H&S rep, will lead a discussion and Q&A session to help members and reps get prepared.

See the NUJ COVID19 H&S Page including TUC “A Safe Return to the Workplace” PDF
https://www.nuj.org.uk/resource/tuc-guide-april-2021–a-safe-return-to-the-workplace-.html

Plus – workplace reports and branch business

Look forward to seeing you on Monday.

NUJ extra is the NUJ charity, and as such, it is our charity.

NUJ Extra has launched a third wave of support for members who have lost work due to the pandemic, which will put extra pressure on its financial resources. This is expected to last until 21 June. Members who are the sole income earner and have dependants, who have a caring role, or who have no other available support, will be prioritised for support

Over the past year, NUJ Extra has helped a woman with two young children who had to flee her alcoholic husband, children who have lost a parent, many members made redundant and left in penury, and bought an air purifier for a member with recurrent lung infections due to cystic fibrosis, among many other vital interventions.

This branch donated £2,000 to the charity at the beginning of the pandemic.

This DM condemns the physical attacks and threats against a photo journalist and other journalists during the recent riots and disturbances in Northern Ireland.

All journalists should be able to carry out their work free from all threats and violence.

DM expresses solidarity with bus workers in Belfast who were also subject to attacks.

DM applauds the industrial action taken by the bus workers in response.

The NUJ will support all such efforts and initiatives by trade unionists in the north of Ireland to stand united against intimidation and attacks, including from paramilitaries, and from state coercion, and support all trade union initiatives to campaign for a society based upon equality, justice, a living wage, decent housing and real hope for all communities based upon the common interests of all working class people

The Tories’ new Police, Crime, Sentencing and Courts Bill attempts to limit the right to protest in the wake of Covid pandemic.

Following a decade and more of austerity we will be asked to pay the price for the Covid-19 crisis. Working class communities, women, BAME communities and disabled people have suffered disproportionately.

The new Policing Bill gives police new powers to stop protests that cause “serious disruption” to an organisation or have a “relevant impact” on people nearby.

A further clause in the Bill criminalises protests causing “serious annoyance” – every employer and reactionary could use this claim to curb protest.

The attempt by police to break up a vigil in memory of Sarah Everard on Clapham Common.

The Bill increases stop and search powers that will be used to scapegoat minorities and increase racism.

The Bill includes a new trespass offense that will be used to target Gypsy, Roma and Traveller groups.

Clauses against “unauthorised encampments” will be used against Gypsy, Roma and Traveller groups potentially seizing homes, putting parents in prison and children into care. It could also hit homeless people making makeshift shelters and protesters.

The Police Bill is an assault on our right to assembly and protest aiming to make it as ineffective as possible.

The Bill is a threat to trade union activity, restricting our right to protest, placing further limits on our freedom to picket during industrial disputes.