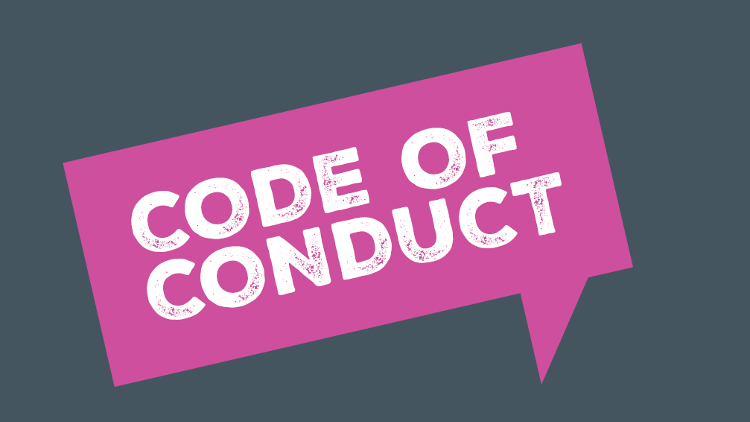 The NUJ’s code of conduct has set out the main principles of UK and Irish journalism since 1936. The code is part of the rules of our union.

All journalists joining the NUJ have to sign up and agree they will strive to adhere to its professional principles.

We encourage people to read and support the code of conduct and we ask members to promote it in the media industry.

If you are a member and you have a query about the code and its practical application, contact the union’s ethics council.

Read the NUJ code of conduct in Welsh.

The NUJ believes a journalist has the right to refuse an assignment or be identified as the author of editorial that would break the letter or spirit of the NUJ code of conduct.

The NUJ will support journalists who act according to the code.

NUJ code of conduct was updated in 2011.

There are no upcoming events at this time.