Why should we defend the BBC? 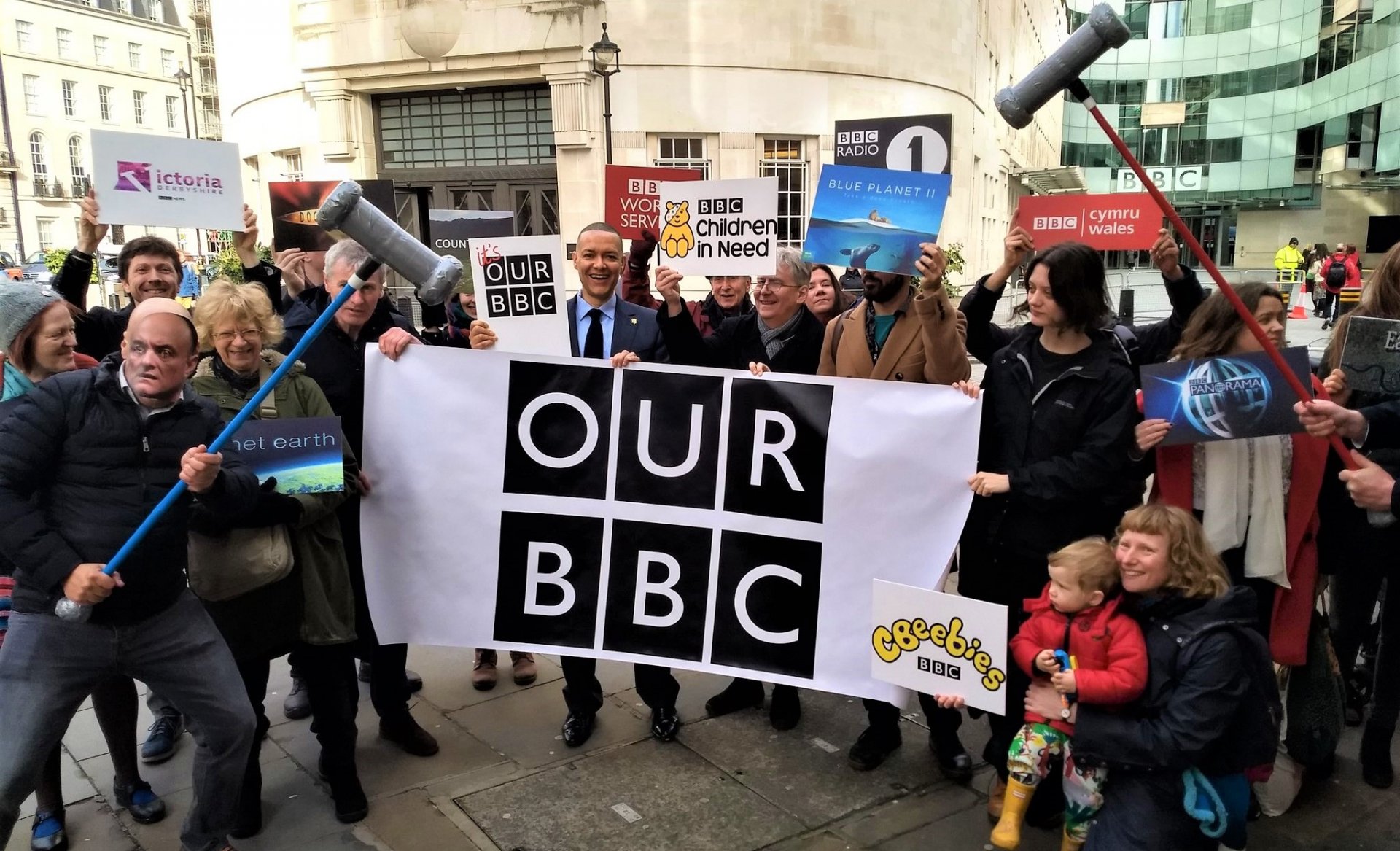 The BBC has been under attack from the Tories for many years. The latest plans to freeze the TV licence fee over the next few years – and potentially scrap the licence fee altogether – threaten to greatly reduce the quality and breadth of BBC  journalism and programming.

But with younger generations supposedly switching off and accusations from all sides of partisan news coverage, what can we do to build support to defend the BBC?

NUJ member of honour and press freedom campaigner Granville Williams will lead a discussion about the threats to the BBC, why we should resist them and how we can create a reformed, democratic public service broadcaster that is fit for purpose in the digital age.