Gender Pay Inequality: How to challenge it and win! London Magazine Branch Meeting 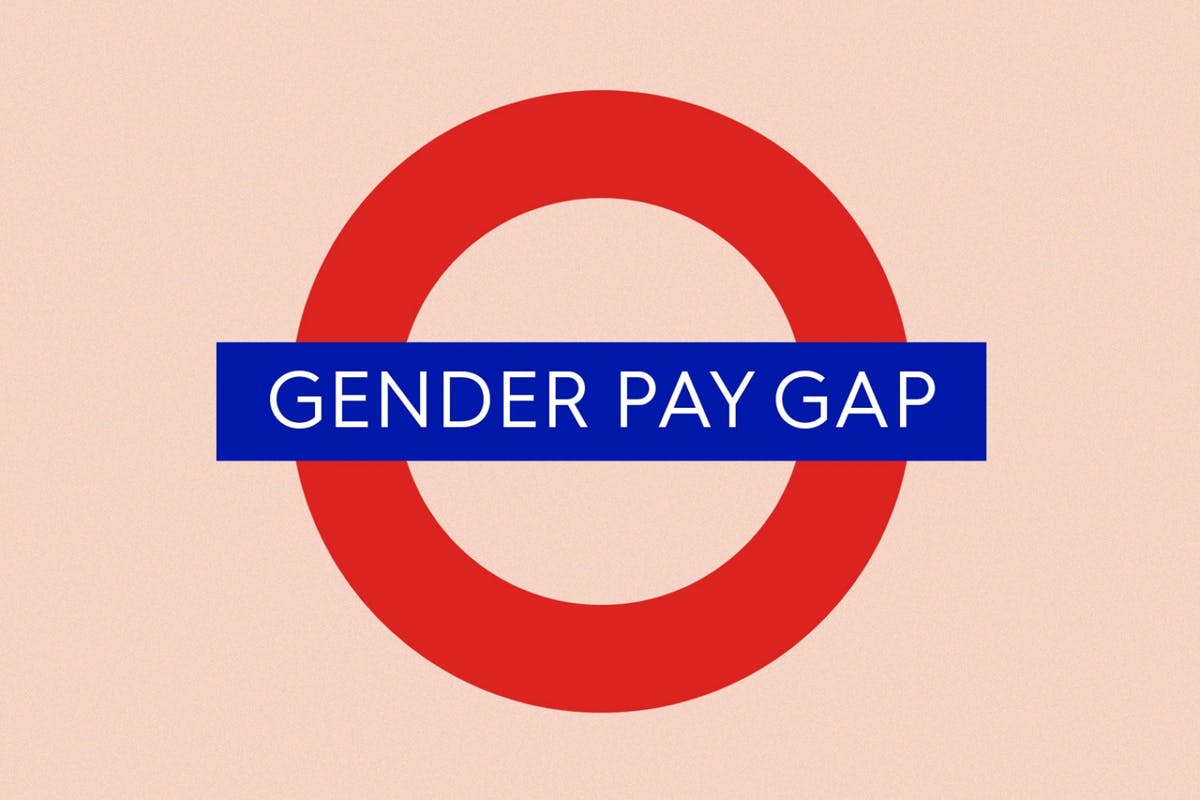 GENDER PAY INEQUALITY
How to challenge it and win!

The revelations about stark pay disparities between men and women performing the same roles at the BBC have brought the issue of gender pay inequality to the fore.

The industry as a whole is coming under increasing pressure to respond. However, reports of companies’ gender pay gaps suggest there is still much to be done, particularly in our sector.

Some journal and book publishers are among the worst offenders – with one company reporting a 40% gender pay gap two years running.

What can employees do to take this issue up with management and what measures can be implemented to address pay inequality?

Speakers Martine Croxall from the BBC and Federica Cocco from the FT will talk about their experiences, the approaches members have taken and how they have been able to make a positive change.

Members will have the opportunity to talk about pay inequalities and the gender pay gap in their workplaces, share ideas and get support to take steps to address it.

Sandwiches and light refreshments provided.
Childcare and reasonable travel costs can be covered.