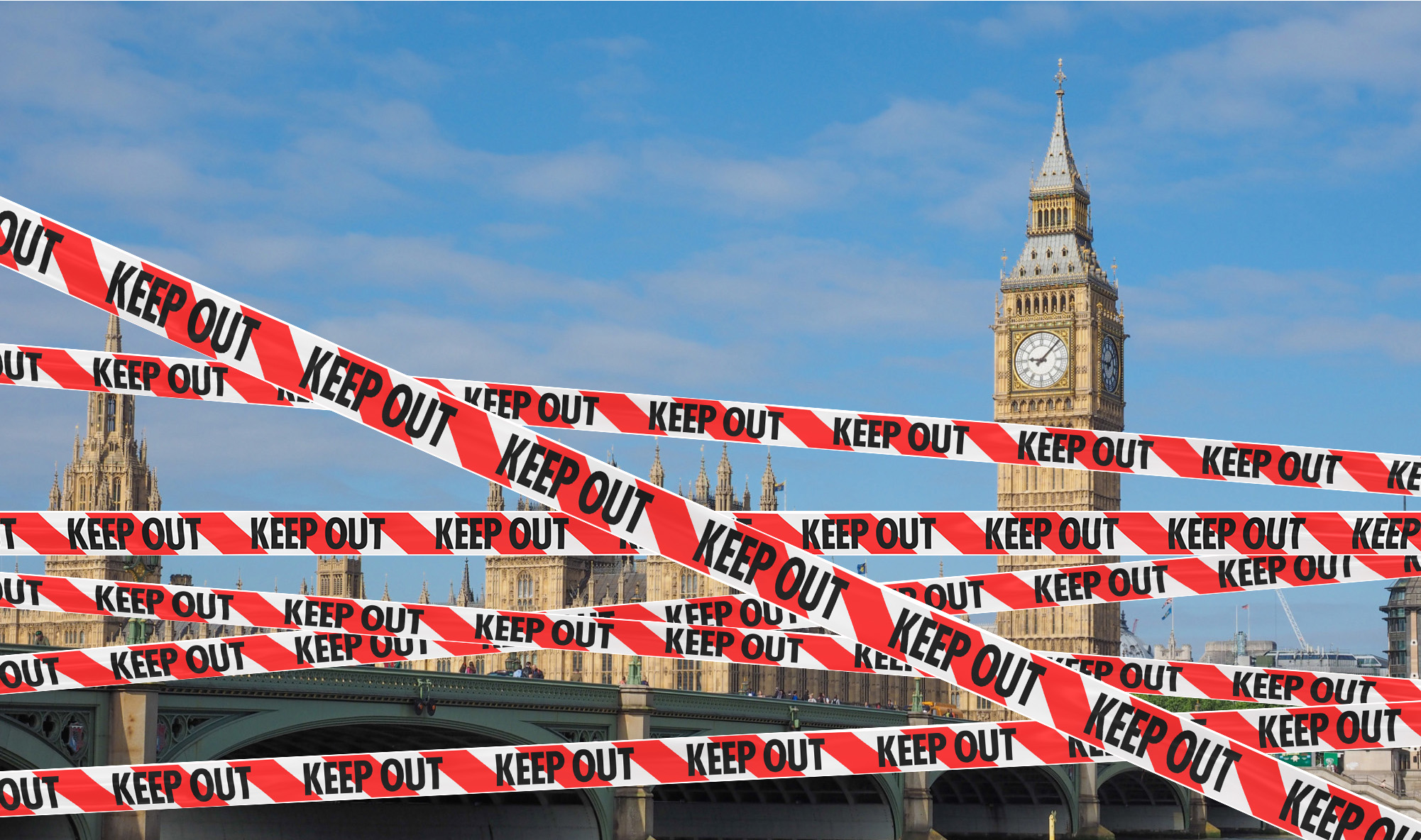 Speakers – Katherine Gundersen from the Campaign for Freedom of Information and William Turvill, Journalist at Press Gazette

From Duckhousegate to the Prince Charles spider pen memos, the Freedom of Information (FOI) Act introduced a decade ago has helped to uncover some of the biggest scandals of recent years, news stories that have rocked the establishment and led to major shifts in public opinion.

But since last year journalists and campaigners have been fighting to protect the Act, after a Government Commission threatened to introduce sweeping reforms that could limit our access to information drastically – such as giving MPs the right to veto disclosures and slapping prohibitive fees on FOI requests, moves that could hit investigative journalism in our sector particularly hard.

With the Commission due to report its recommendations any time now, Katherine Gundersen from the Campaign for Freedom of Information and William Turvill, journalist at Press Gazette, will bring us up to date on progress with the campaign to defend FOI and why journalists are fighting not only to preserve the Act but to extend it even further.

Branch AGMThe branch will hold the next Annual General Meeting at the April branch meeting. This is at 6.30pm 18 April 2016, in the Bertrand Russell Room at Conway Hall, 25 Red Lion Square, Holborn, London WC1R 4RL.

The meeting will receive reports from the branch committee on activities, membership and finance, and will elect branch officials for the coming year.